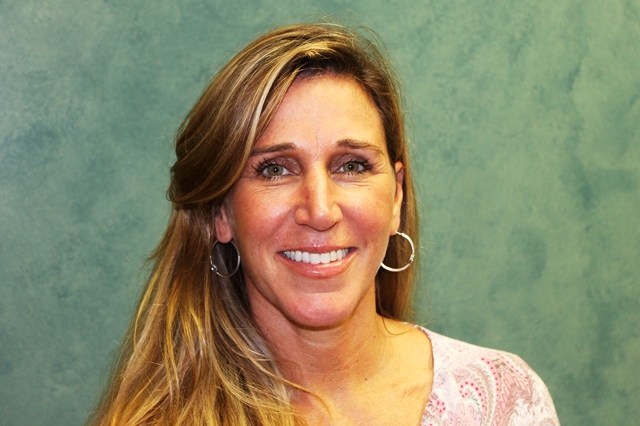 Doctor has more than 22 years of experience in the field of physical therapy. A San Antonio native who attended Saint Mary’s Hall and graduated from Churchill High School, Doctor earned her Master’s Degree from Texas Woman’s University in Dallas, TX. In recent years, she worked in Austin, TX in the field of neurology.

Doctor is well-versed in an array of effective physical therapy practices including use of the Graston Technique, which is an innovative, evidence-based form of instrument-assisted, soft tissue mobilization. This form of physical therapy helps clinicians to detect and effectively break down scar tissue and fascial restrictions, as well as help to maintain optimal range of motion.